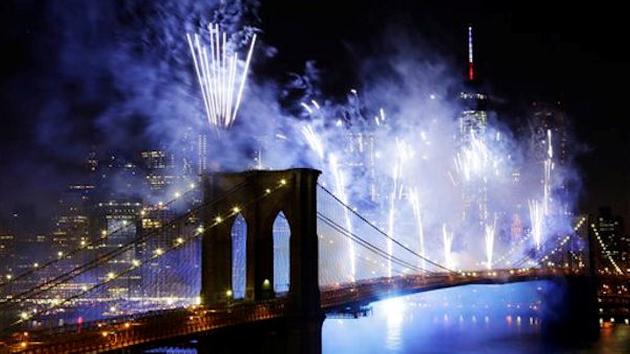 Macy's 4th of July Fireworks Spectacular is must-see TV this weekend, especially if you are a fan of country music star Brad Paisley, Dierks Bentley, Ed Sheeran, Meghan Trainor, Kelly Clarkson and more. NBC's annual Fourth of July party begins at 8 p.m. ET/PT on Saturday, and features an amazing lineup of performances, and a fireworks display that will light up your family room.

NBC will be live streaming the Macy's 4th of July show online via the Watch ABC app so fans can watch on their iPhone, Android smartphone or tablet.

According to NBC, the all-star lineup for the televised Macy's 4th of July celebration will be hosted by TODAY show co-hosts Willie Geist and Tamron hall.